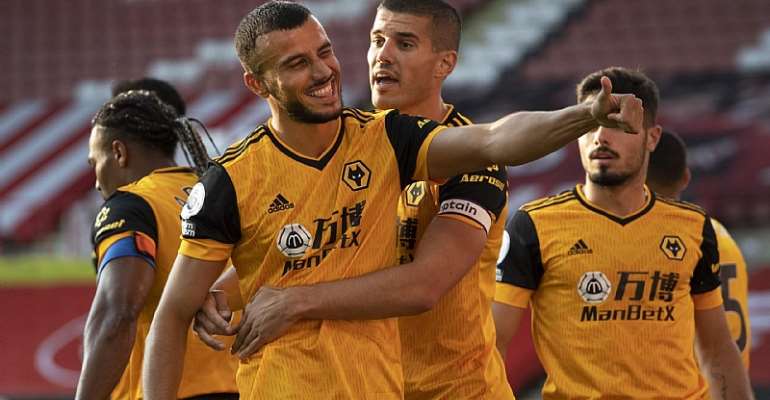 Early goals from Raul Jimenez and Romain Saiss helped Wolves to a 2-0 win over Sheffield United in an end-to-end clash at Bramall Lane.

And Wolves hit their hosts' sluggish backline again three minutes later as they doubled their lead when Saiss met Pedro Neto's corner with a powerful header past a diving Ramsdale.

Chris Wilder's men slowly found their feet and turned the tide, but for all their possession had no goals to show for it before half-time.

The Blades kicked off the second half a different side and pushed for a goal. Enda Stevens blazed over from close range within minutes of the restart, before Oli McBurnie was inches away from tapping into an empty net.

Wolves almost put the game to bed when Saiss nearly doubled his tally, forcing a brilliant save from Ramsdale.

And while Sheffield United continued to pressure, they couldn't find a way past Wolves' orange wall.

MMDCE appointments shouldn't be seen as job for the boys' - ...
45 minutes ago