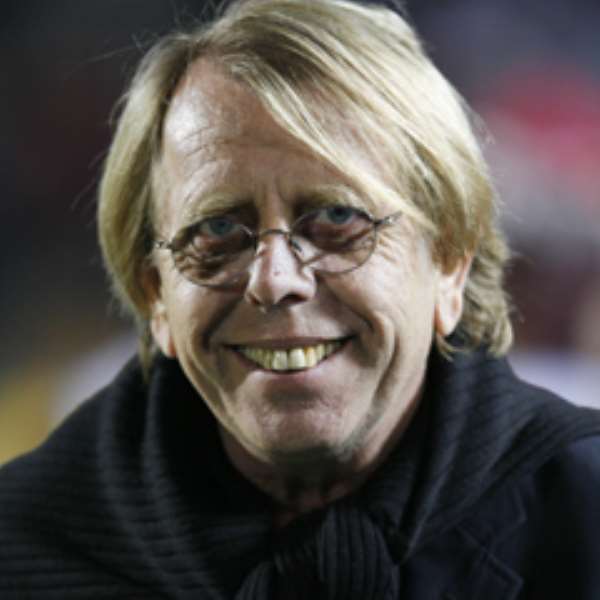 Claude Le Roy, the newly appointed head coach of the Blacks Stars, intends having series of seminars with local coaches to share his philosophy of the game with them in a bid to forming a formidable local squad for the Ghana.

The coach said, he would meet all coaches of the premier and division one league sides on regular basis and discuss with them how best to get the best crop of local players to join the Black Stars.

He said it would be appropriate to share his philosophy of the game with the local coaches to guide them in recommending the right kind of materials for the national team. The coach said this when he addressed the press after signing a two year contract with the Ghana Football Association (GFA).

“This is why I will move my family to Ghana to enable me to move around and monitor the local players and select the best for the Black Stars.

“I don't believe in the over reliance on foreign based players, because the best way to improve the game is to work with those in Ghana, that is the way I'm going to build my team”. Le Roy said.

The Frenchman said, “if I want to rely on foreign based players then, there will be no need for me to come to Ghana, instead I will stay in France and come here few days to assemble players for matches, but I can't build a team this way”.

Commenting on the chances of the Black Stars under his tenure, coach Le Roy said, the biggest target was to win the Nations Cup in 2008 to be hosted Ghana.

“I cannot promise you anything, because football is not mathematics or exact science but we will fight hard to make Ghanaians happy and that is winning the trophy,” he declared. The former Congolese trainer said he would consider stepping out if he failed to win the trophy because 'coaching is all about winning trophies but I can be sure of success because I'm a positive man.”

The French man said, Ghana was capable of winning the competition because it was endowed with strong, skilful and powerful players and what was needed was to improve their tactical ability.

Answering questions on his ability to stand the pressure from the vibrant Ghanaian media, the coach said, “I have the character to achieve what ever I want to achieve and I will not be moved by any form of pressure from any quarters.

“My home town in France is known for being a home of strong headed people and I believe I also have what it takes to withstand any pressure.

“If you check the records, I completed all contracts I signed with other African countries, even DR Congo, where I was warned of the fragile security and Ghana will be no exception.” Le Roy, becomes the 35th coach of the Black Stars after a nine member search committee formed by the GFA chose him ahead of local coach, Cecil Jones Attuquayefio.

He signed a two year contract with GFA and has been tasked with the responsibility of leading the team to win CAN 2008. He starts work officially on October 1.

His immediate task is to lead the team against Japan in an International friendly game on October 4 and another against South Korea four days later.