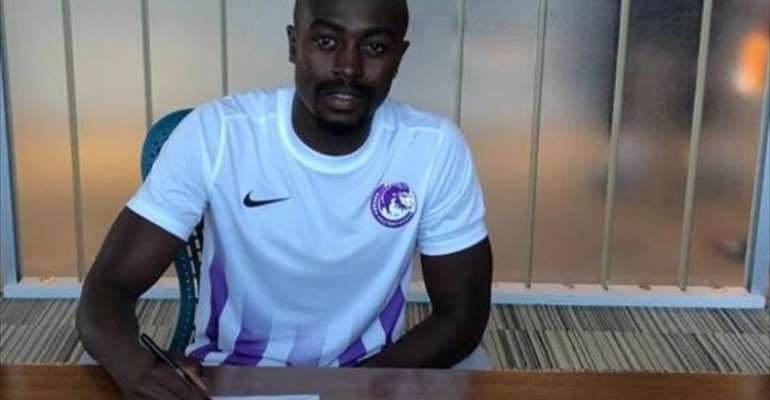 The 25-year old ended his stay with English Championship side Bolton Wanders this summer following the expiration of his contract.

After several speculations on the next destination of Joe Dodoo, he has finally sealed a move to Turkish lower-tier side Ankara Keçiörengücü.

The club is bent on gaining promotion to the Turkish Super Lig and has signed the attacker to give them a squad boost for the 2020/2021 football season.

Joe Dodoo arrived in Turkey last Friday to wrap up negotiations before subsequently signing a 2-year contract with the team.

On Saturday, he was in the stands when Ankara Keçiörengücü defeated Boluspor 1-0 on the opening weekend of the TFF 1.League.

He is starting extensive training this week and should be able to feature for the team next weekend when they take on Osmanlispor.

Besides Bolton Wanderers, Joe Dodoo has in the past played for clubs including Leicester City, Charlton Athletic, Rangers, Bury, as well as Blackpool.