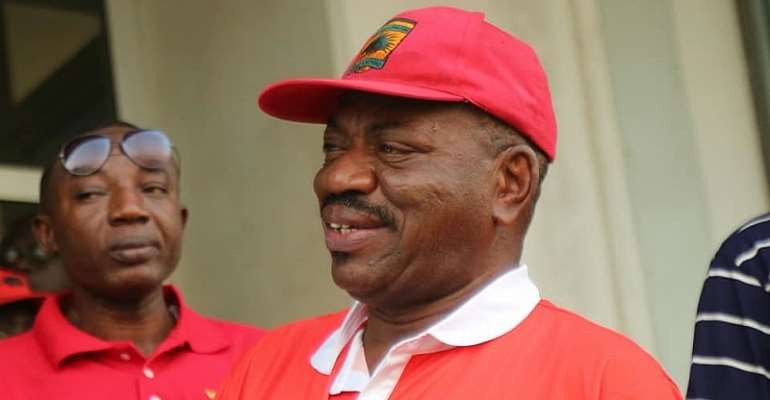 The experienced football administrator worked as the CEO of the Porcupine Warriors club for the most part of the first term of Dr. Kwame Kyei's tenure in office as the club’s chairman.

However, following the appointment of a new board by Manhyia, they decided to relieve George Amoako of his post as well as the entire management team.

While leaving office in July 2020, the former CEO is understood to have been owed salary arrears of up to 5 months.

Following months of reported talks of a settlement plan, George Amoako has today finally acknowledged receipt of all the money has was being owed.

"Yes, it's true. The board has paid the money they owed me. They have paid all”, he said in an interview with Oyerepa FM

After leaving Asante Kotoko, George Amoako has been appointed as the CEO of King Faisal Football Club where he is now leading the club together with its owner, Alhaji Karim Grusah.