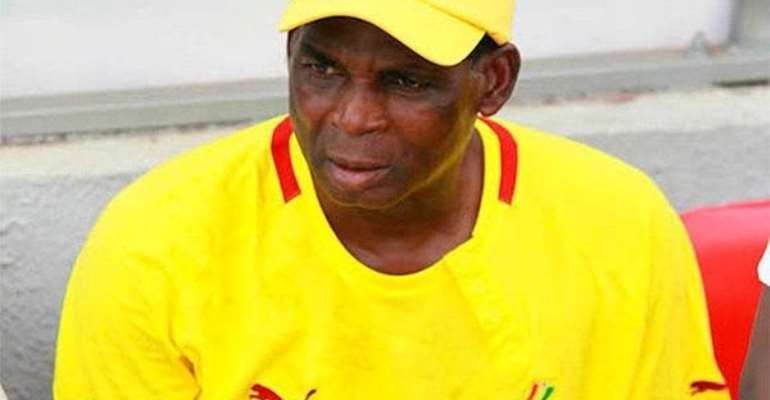 Former Kumasi Asante Kotoko head coach, Malik Jabir is urging the club to rethink the decision to play in the CAF Champions League in the upcoming football season.

Following participation in Africa last season, the Porcupine Warriors club has been given the green light to represent Ghana in the next edition of the CAF elite inter-club competition as well.

The decision was taken by the Ghana Football Association (GFA) on June 30, 2020, when the Executive Council agreed to cancel the 2019/2020 football season which had been halted for months amid the Coronavirus pandemic.

With Kotoko recently confirming to the GFA of its readiness to play in Africa next season, experienced tactician Malik Jabir has raised some concerns.

According to him, it is not the best time to compete continentally when it has been impossible for a competitive league to be completed in the last 3 years in Ghana.

“I hope they [Kotoko boad] think about it before taking this decision. I don't know how Kotoko will feel about participating in this year's Africa competition because we've not played a competitive league in Ghana for the past 3 years”, Coach Jabir told Otec FM.

That notwithstanding, the gaffer says he has no problem if the club just wants to go and have a feel of the competition instead of making a challenge of glory.

“It's okay if their motive is to go and try than to win the cup. We must prepare well for it, if not then we should forget”, he added.