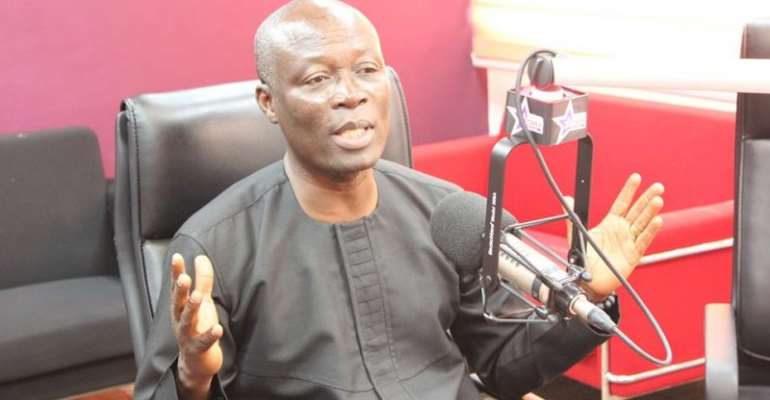 Former Sports Minister, Edwin Nii Lante Vanderpuye believes travelling abroad to scouts players is a waste of national resources and must be stopped.

Past and present Black Stars coaches travel abroad to monitor and scouts for players as a way of beefing up the national team.

Akonnor, who replaced Kwesi Appiah on a two-year deal in January this year was in Europe for two weeks to hold talks with Ghanaian players born in Europe.

But according to the Member of Parliament for Odododiodio Constituency, there should be a policy of monitoring and scouting players.

He stressed that travelling to monitor players is a waste of resources.

“I watched Jeremy Doku play for Belgium and I was sad because he is a Ghanaian,” he said on Asempa FM.

“Black Stars coaches keep travelling to abroad to scout and monitor players but it has always proven to be a waste of time.

“For me, it’s a waste of national resources. I believe there should be a policy we can monitor players and scout them properly.

“We Eddie Nketiah, Callum Hudson-Odio among other players playing for other countries but these coaches travel to scout players.

“During my time as the Sports Minister, I did not endorse that because I don’t think we us a country benefit from the scouting of players abroad,” he added.

It is unknown if CK Akonnor will name a new squad for the upcoming 2022 Africa Cup of Nations qualifiers against Sudan.

The 45-year-old handed a call up to some Ghanaian players born in Europe in March for the qualifiers.