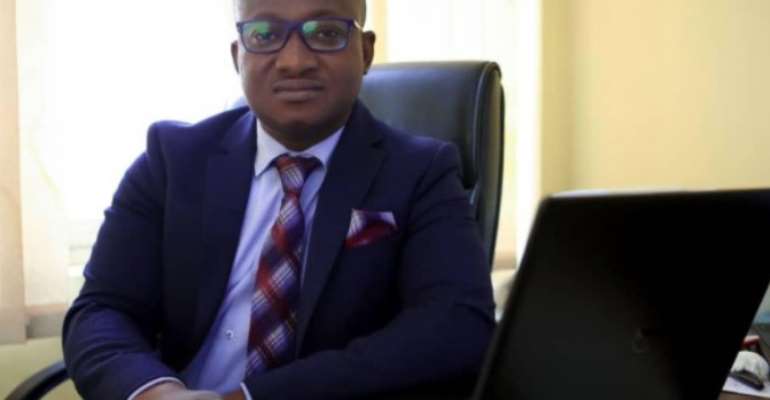 The experienced administrator left his role as the Club Licensing Manager and Administrative Manager of the Ghana Football Association on Monday.

Dasoberi is heading to Kumasi after ending his 10-year association with the Ghana FA.

He has worked with the Ghana FA for the past decade.

The CAF instructor announced his latest decision via Facebook.

"Today, September 14, 2020, I personally presented my letter of resignation to the General Secretary of the Ghana Football Association (GFA), Prosper Harrison Addo at the Head Office of the GFA in Accra," he wrote.

"It has been great serving the football governing body in various capacities in the last 10 years. But I believe it is time for me to move on for a new challenge."

He has been involved in Football for the last 10 years and rose to become GFA Deputy General Secretary in-charge of Administration.

Dasoberi has been Secretary to the GFA Disciplinary Committee and Appeals Committee. He has been engaged in drafting the rules of the GFA.

He studied Law at the prestigious University of London and proceeded with an LL.M.

Also, he pursued an MBA at the Kwame Nkrumah University of Science & Technology).

Just recently, he was chosen amongst the few inspectors in Africa to conduct inspection of stadia for the FIFA World Cup, Qatar 2022.

He was the first African to attend the FIFA Exchange programme and has conducted seminars and inspections in Africa.

Alliance of CSO petitions Parliament for audience with GNPC ...
46 minutes ago