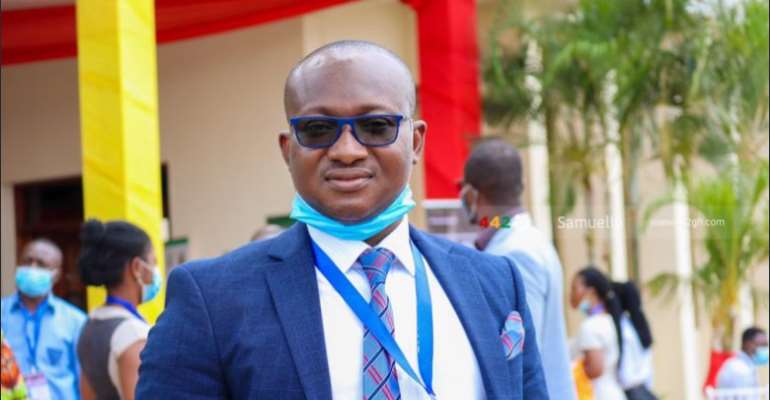 Deputy General Secretary of the Ghana Football Association [GFA], Emmanuel Newton Dasoberi has resigned from his position with an immediate effect.

Dasoberi, who was also acting as the Club Licensing Manager tendered in his resignation on Monday to the Secretary-General, Prosper Harrison Addo on Monday, with immediate effect.

This is after he accepted an offer from Ghana Premier League side, Asante Kotoko. He will take up the position as the new Administrative and Operations Manager of the club following the signing a permanent contract with the club.

Dasoberi’s decision to leave GFA after over ten years of service – where he rose to become FIFA and CAF Club Licensing Manager – to join the record Ghana Premier League champions, became untenable when the Chief of Staff of Manhyia, Kofi Badu, called him in May this year. This was before the current Board was constituted.

"Today, September 14, 2020, I personally presented my letter of resignation to the General Secretary of the Ghana Football Association(GFA), Prosper Harrison Addo at the Head Office of the GFA in Accra," Mr Dasoberi wrote on his official Facebook page.

"It has been great serving the football governing body in various capacities in the last 10 years. But I believe it is time for me to move on for a new challenge."

Kotoko Chief Executive Officer (CEO), Nana Yaw Amponsah, saw through the process successfully, tabling an offer which was accepted last month, before the two parties signed the documents on Sunday.