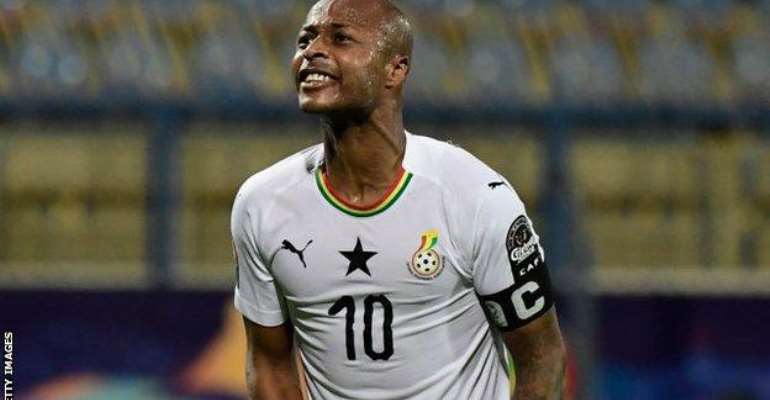 Swansea City forward, Andre Ayew has been maintained as the captain for the senior national team, the Black Stars of Ghana.

The 30-year-old was named as the captain of the team ahead of the 2019 Africa Cup of Nations [Afcon] in Egypt under Kwesi Appiah.

Asamoah Gyan was handed a new role as the General captain of the team.

However, a statement by the Ghana Football Association on Sunday, September 13 says Andre Ayew will maintain his position as the captain of the team under new coach, CK Akonnor.

"The Technical team of the senior national team, the Black Stars, upon a broad consultation, has maintained Andre Ayew as Captain of the side," the statement said.

"The Swansea City attacker who led Ghana to the 2019 Africa Cup of Nations in Egypt, maintains his position as leader of the team despite changes at the technical realm of the senior national team."

Andre has, however, been tipped to leave club side, Swansea City this summer after failing to secure Premier League promotion.