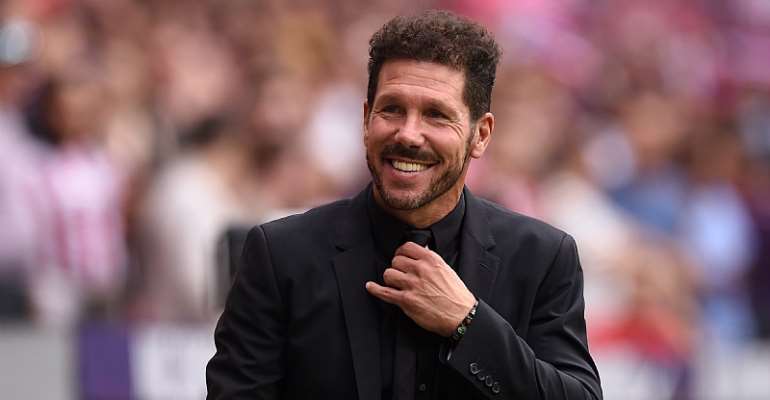 Atletico Madrid have confirmed first-team manager Diego Simeone has tested positive for Covid-19 following a round of testing yesterday.

The club released an official statement with the update, stating the former Argentina international is asymptomatic and will now self-isolate at home.

The club cut short their preseason training camp in Segovia earlier this week amid reports of a positive test from a reserve or youth team player.

No other positive tests were returned by this set of results, with the first team squad expected to undergo more PCR testing on Tuesday.

Simeone’s side have been granted a delayed start to the new La Liga season, due to their involvement in the Champions League last month, and he could be back on the bench for their opening game at home to Granada on September 27.

Assistant coach Nelson Vivas will take charge of their friendly clash away at newly-promoted Cadiz in midweek.