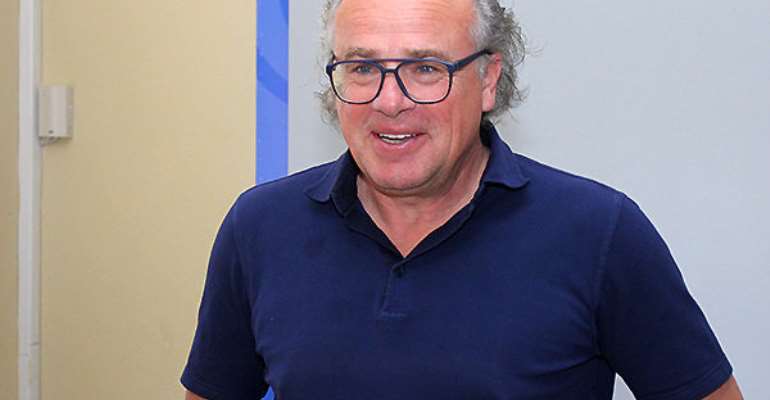 The Ghana Football Association are set to appoint German trainer Bernhard Lippert as technical director according to media reports.

The country's football governing body are currently on a haunt to name a new technical director following the exit of Francis Oti Akenteng in March.

The six candidates comprise of three local coaches and expatriates coaches after a videoconferencing.

However, the Ghana Football Association have settled on Lippert as the new technical director.

Negotiations between the Ghana FA and the 58-year-old tactician are far advanced.

In 1997, he was promoted as he became assistant manager of the first squad he worked there until 2000.

Between 2000 and November 2005 he managed the Amateure again.