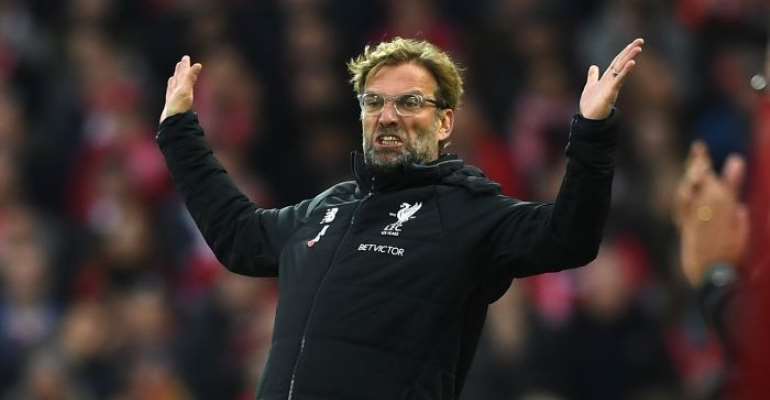 Liverpool manager Jurgen Klopp says he was “surprised” by the decision to revert to three substitutes when the Premier League starts this weekend.

Premier League managers were allowed to name 20 players and make five substitutions when the 2019-20 season resumed from its coronavirus shutdown.

But unlike other leagues in Europe, the Premier League will revert to squads of 18 with three allowed changes.

“My concern is only about player welfare and nothing else,” Klopp said.

“I don’t know why we had to discuss it. The whole of Europe is doing it.”

Champions Liverpool host promoted Leeds on Saturday (17:30 BST) and given the season starts late because of the disruption caused by coronavirus, Klopp is concerned players will face new demands in completing a campaign in a condensed period.

“I thought from a common-sense point of view that this year, and only this year, not forever, we would have 20 and five.

“It’s not about having an advantage because we can bring five top players on. I don’t like that we dealt with this thing based on the wrong facts.

“It’s about player welfare and it’s about having the highest quality in the games for all teams. I was really surprised when I heard the league decided against it.

“So you have to rotate more, you need numbers, I don’t know if you need more players but you need fit players to rotate and face these challenges.”