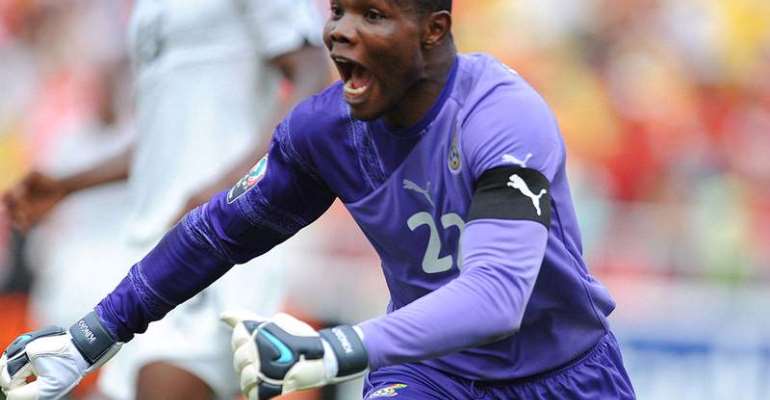 Former Accra Great Olympics shot-stopper, Richard Kingson has noted that he stands tall when compared to goalkeepers that have been produced by Ghana in all of its history.

According to the goalkeeper who played at the FIFA World Cup tournament with the Black Stars in 2006, the number of appearances he has for his national team which supersedes that of any other goalkeeper is testament to how great he was.

He insists that just that alone, should give one the idea that he is favorite for the all-time best Ghana goalkeeper recognition.

“I had 92 appearances for the National team but no other goalkeeper even has 30 appearances now. It could possibly put me in the race for the all-time best goalkeepers in Ghana”, Richard Kingson said in an interview with Accra-based Angel FM.

For his club career, Richard Kingson spent time with several clubs in Turkey, England, as well as Sweden.