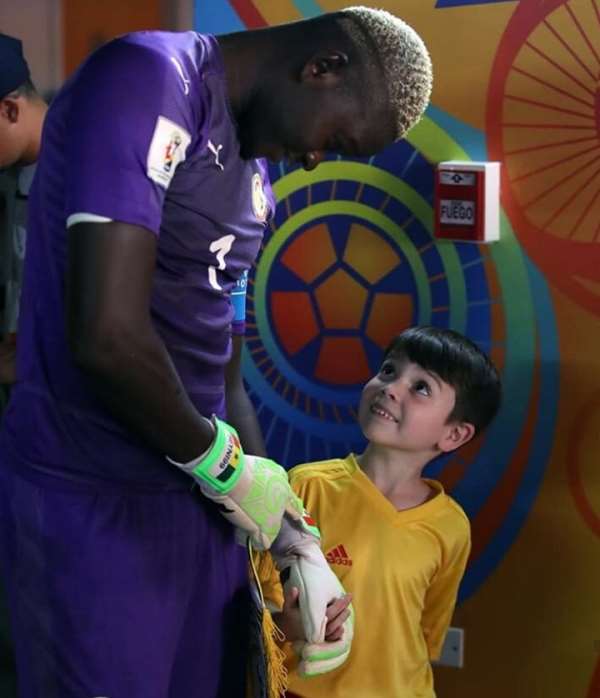 The Confederation of African Football (CAF), after an executive meeting on September 10th, has come out to declare that the Beach Soccer African Cup of Nation's finals would be held in Dakar-Senegal.

The finalists would represent Africa at the FIFA Beach Soccer World Cup "Russia 2021".

Senegal are record 5 times winners of the AFCON tournament after defeating Nigeria 6-1 in the final to clinch their most recent title in 2019.

Nigeria, Madagascar, and Senegal are the only countries on the African continent to have qualified for the FIFA Beach Soccer World Cup.

The Black Sharks of Ghana have missed the qualification boat on three occasions after losing to Morocco in their maiden international outing in 2013 and again to the same Morocco team at the 2015 edition in Seychelles before a narrow 4-3 defeat in Lagos to Nigeria in 2017.

Meanwhile, it is expected that Ghana beach soccer would also bounce back into action before the end of the year as clubs continue the process of registration onto the GFA digital club licensing system.