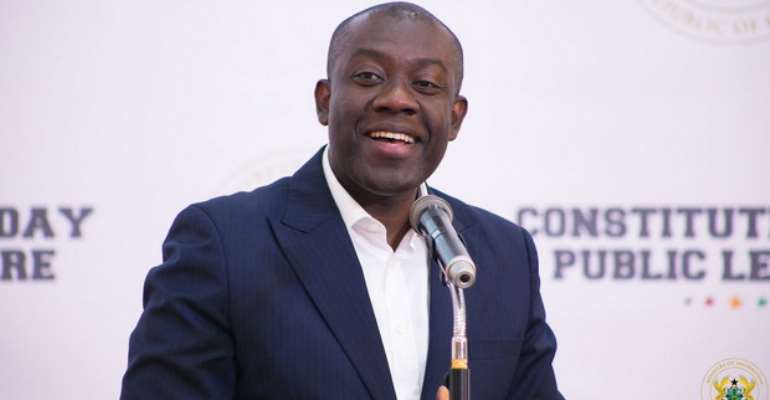 Minister of Information, Kojo Oppong Nkrumah has hinted that football is likely to return this month following an interaction with medical advisers.

Since mid-March, professional football in the country has been on a halt due to the coronavirus pandemic.

The Ghana Football Association [GFA] were not initially hopeful of getting exemption to finish the 2019/2020 season but their proposal was turned down by the government.

Expectations were that the president was going to lift the ban on contact sports in his last address but that also did not materialize.

In an interview with Asempa FM, Oppong Nkrumah said football surely return in the next address of the President.

According to him, the country's need for football has been highlighted by President Nana Akuffo Addo and a decision has been taken on the reinstatement of football.

“Our President is a fan of football, by next week," he said.

"I believe football will bounce back per what we have reached,” he added.

The Ghana Football Association have scheduled October for the start of the 2020/21 Ghana Premier League.

The season will be played in two zones i.e, Northern and Southern Zone.