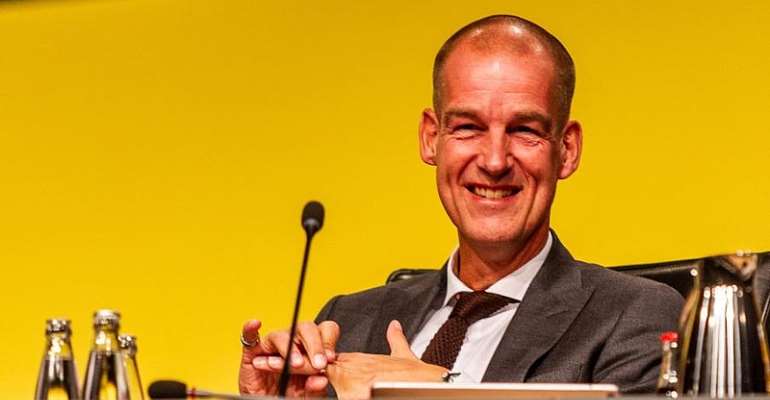 Borussia Dortmund have committed to launching a new women's team for the 2021-22 season, the German Bundesliga club said on Thursday.

Dortmund hope to lay the foundations for their women's program over the next few months, and will start the 2021-22 season at the Kreisliga B level, the eighth tier of German women's football.

"Our development plan for women's football is to start from the bottom and move to the top," Dortmund managing director Carsten Cramer said in a statement.

"The team will initially play in 'District League B' with the goal of moving up to the Bundesliga within a decade.

"It became clear that our sporting plan had to be authentic and organic."

Dortmund were one of the few major European clubs still without any plans for a women's team.

Yet they have now decided to follow in the footsteps of rivals Schalke 04, who will field a women's team at Kreisliga B level starting in the 2020-21 season.

MMDCE appointments shouldn't be seen as job for the boys' - ...
13 minutes ago

MPs don't construct roads; 'masa' my party is not in governm...
58 minutes ago