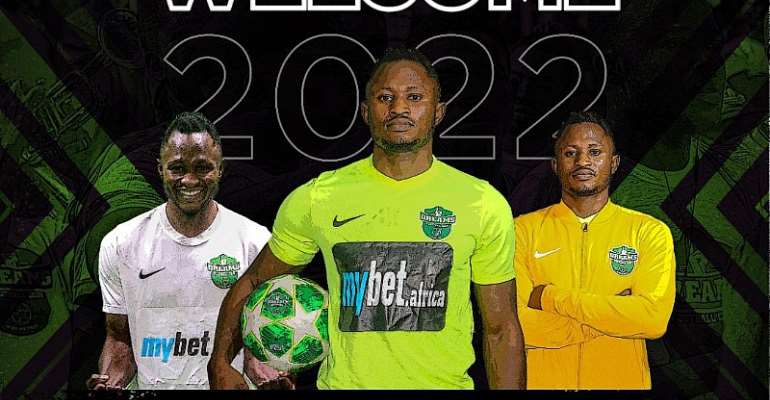 Dreams Football Club administrative manager, Ameenu Shardow has noted that the team’s signing of top players recently is aimed at putting the team in a good state.

Late last month, the Dawu-based club completed a marquee signing of attacker Joseph Esso after he had parted ways with Hearts of Oak on the back of failed contract talks.

Speaking to the media team of the club after the latest news, Ameenu Shardow has called on fans of the team to stay calm while management continues to work to prepare the team for the upcoming 2020/2021 football season.

“We are gradually putting the team in a good state by strengthening the squad with these signings. I want to assure the fans that management is doing everything possible to make the team ready for the start of the season”, the Dreams FC Administrative manager said as quoted on the website of the club.

The Ghana Premier League outfit has in all completed the signings of 5 top players since the Coronavirus pandemic disrupted the last football season. Besides Joseph Esso and Agyenim Boateng, there is also Abel Manomey, Philemon McCarthy, and Ali Huzaf.