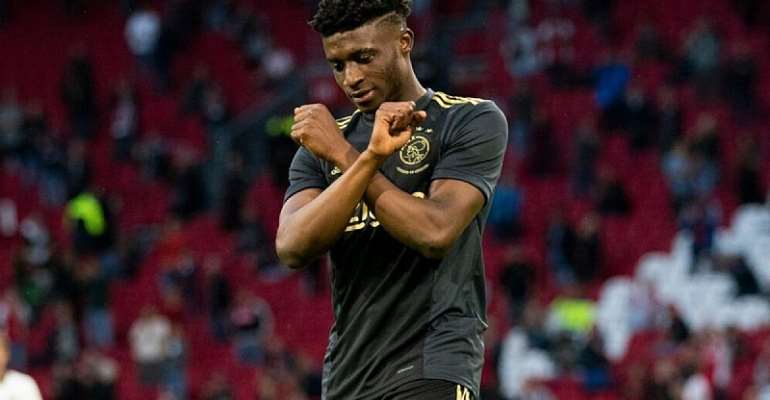 The Dutch giants splashed €9m for the winger in July, making him the most expensive Ghanaian teenager in history.

There are a lot of expectations surrounding the youngster, which have further elevated following his goal against Eintracht Frankfurt in Ajax’s 2-1 in preseason friendly.

According to Kingston, Kudus will have no trouble adjusting to his new surroundings.

“Being with Right to Dream since he was eleven years provided him with all the fundamentals in football,” Kingston told Citi Sports.

“His skills go beyond the football pitch because he is mentally tough and knows how to relate with people.

“This is a good move for him and I expect him to settle in quickly.”

Kudus Mohammed netted 12 times in 26 appearances for FC Nordsjælland last season an has been shortlisted for the 2020 Golden Boot Award.

Th 20 year old joined the club on a five-year deal.

Kudus has already earned a pair of caps for the Black Stars, scoring against South Africa on his debut.

Kudus joined Nordsjaelland from the Right to Dream Academy in 2018 and has since developed into one of the most important players at the club.