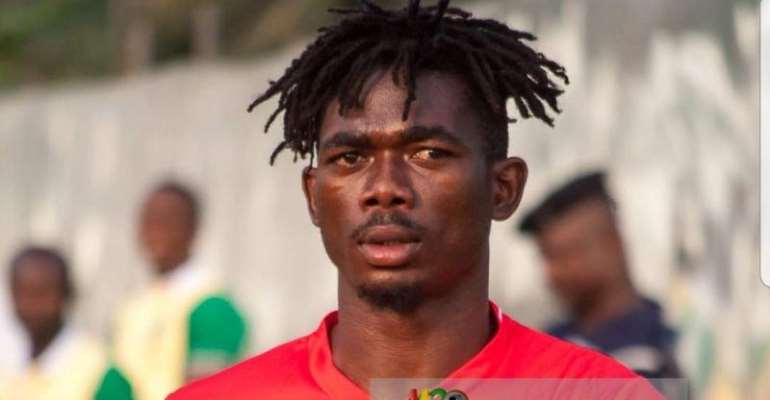 Asante Kotoko have begun dispensing with the deadwood in their player roster from last season.

Head coach Maxwell Konadu has been tasked to trim his squad of 38 players to work with not more than 28 for the upcoming 2020/21 season.

Club sources indicate, in what could be termed the first phase of the exercise, the coach has recommended that some 11 players be cut out as they do not form part of his plans.

Defender Empem Dacosta, who only joined the Porcupines in 2019, has already confirmed being told to look elsewhere with his career.

His manager has said they are awaiting a “payoff” for the remainder of the centre-back’s contract so he amicably leaves Kotoko.

Guinea import Naby Keita, Godfred Asiamah, Augustine Sefa, Matthew Kelvin Andoh, Evans Owusu, and Richard Arthur are some names to have reportedly popped up on the released players’ list while left-back is expected to be sold to a club abroad.

Holding midfielder Richard Senanu, who has recovered from an ACL injury, as well as versatile right-back Samuel Frimpong, are said to have been made available for loan spells away from Kotoko.

A few more names are expected to leave the club as the technical team expects to augment the Porcupines’ squad with new faces for their domestic and continental charges in the 2020/21 season.