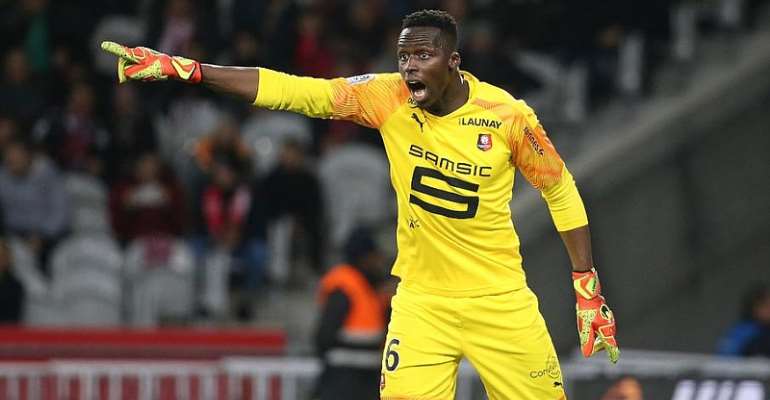 Rennes admitted on Wednesday that they were in talks with Chelsea over the transfer of Edouard Mendy, as the Premier League club look to continue their summer spending spree by bagging the Senegal goalkeeper.

"Talks have begun, but we're still in the discussion phase, there is no agreement for now, far from it," Rennes president Nicolas Holveck told reporters during the unveiling of forward Serhou Guirassy, signed from Amiens.

France-born Mendy, 28, arrived at Rennes last summer and was a key man in the team that finished third in Ligue 1 last season and qualified for the group stages of the Champions League for the first time in their history.

The move to Chelsea would be another step forward for a player who worked his way up the ranks of French football before finally arriving in the top flight with Reims in 2018, at the age of 26.

"I can understand Edouard's desires, he's spoken to us about it. But he's not exactly at the worst club in Europe," added Holveck.

"For now he's with Rennes and is very much part of our club."