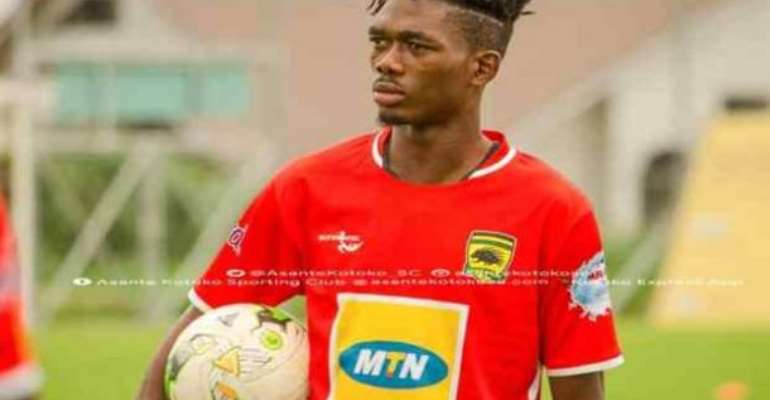 The player who joined the club from Karela United has become surplus to requirement under Maxwell Konadu.

According to the player's representative Blessing Kwaku, the head coach has informed his client that he will not be considered for selection next season.

"The coach has disclosed to us that he doesn't need Empem Dacosta at Kotoko. We have accepted his decision," Blessing told Kumasi based Wontumi FM.

"We are only waiting for the club to pay us and terminate the contract officially. We are asking for all entitlements to paid to us"

The central defender who is adept at full-back joined Kotoko last year from Karela United on a three-year deal.