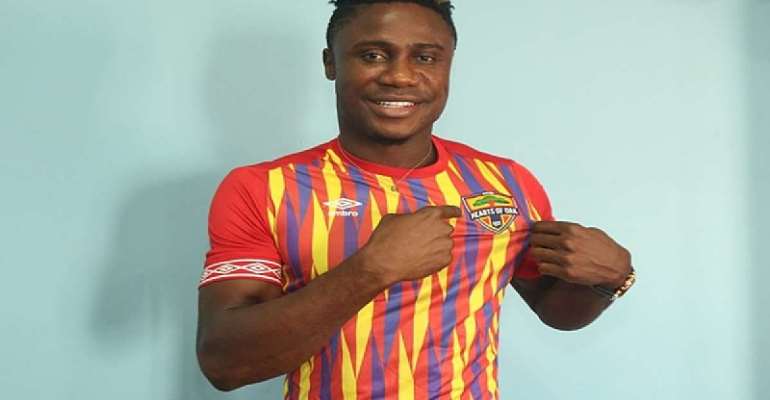 Hearts of Oak defender, Nuru Sulley has rubbished reports of leaving the team after returning to the club early this year.

Multiple reports in the local media indicate that the defender who rejoined the Phobians in April is demanding for the termination of his contract.

“I was surprised to hear I’m leaving Hearts of Oak, I do not know where the news is coming from, it is astonishing to me," Sulley told Kumasi FM.

“The fans must disregard this and treat it with much contempt.

“I want to at least play this season for Hearts of Oak and win the league. Then we work on qualifying for the group stages of the Champions League.”

Sulley signed a two-year contract with the Phobians, marking a return to the club after nine years.