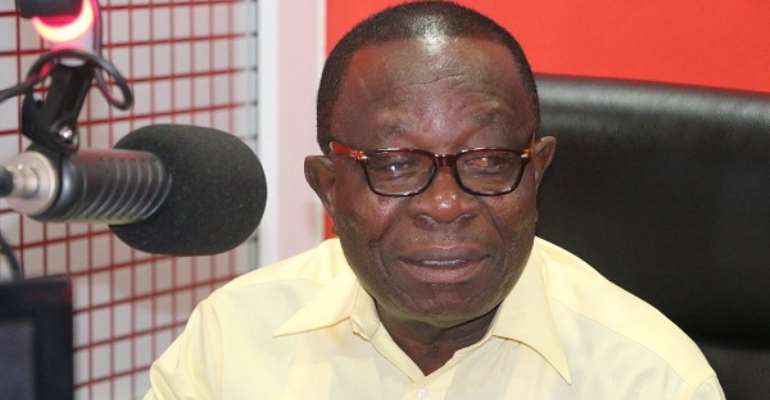 NDC on Monday, September 7 launched their manifesto. Their intention to help develop the sports sector should they win power in the December polls have been widely interrogated.

But according to Mr Pobi, Ghanaians should not take these two parties seriously because they lack the insight and vision to transform sports in Ghana.

He stressed that former President John Mahama who is seeking re-election had nothing to show Ghanaians in the area of sports when he was president and the current administration has no record to also show Ghanaians.

“The two parties are the same. Look at how Nana Addo is handling sports in Ghana,” he told Accra based Rainbow Radio.

“These two political parties are to blame for the woes confronting the sports fraternity. They lack vision, they lack ideas and incompetent.

“They [NDC and NPP] should give us a break. They have nothing for us,” he added.

He slammed the NPP for failing to deal with the ‘Number 12’ brouhaha accusing the government of shielding former Ghana Football Association (GFA) president Kwesi Nyantakyi.