We Must Welcome Remuneration Package For GFA President And ExCO 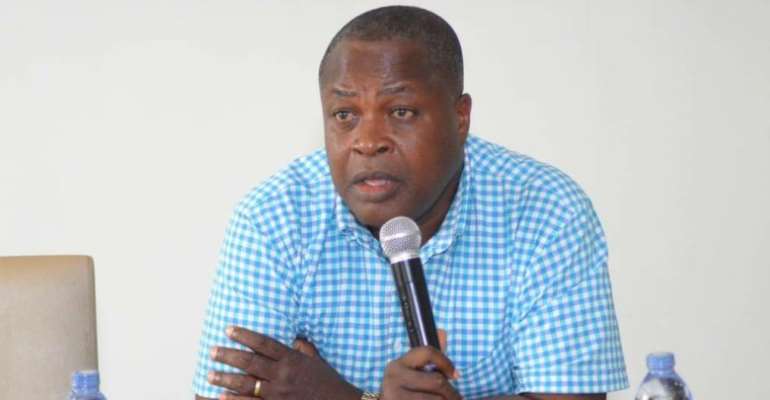 Mr Fred Pappoe has implored the football fraternity to learn to accept the approval of the GHS12,000 monthly allowance for the Ghana Football Association [GFA] president, Kurt Okraku.

The monthly allowance for the FA boss was overwhelmingly approved by delegates during the 26th Ordinary Congress at the Ghanaman Soccer of Excellence at Prampram.

Mr Kurt Okraku will pocket GHS 12,000 and GHS 7,000 for the Vice President, Mr Mark Addo while the other ten Executive Council members will receive GHS 4,000 monthly.

But according to Mr Pappoe, who is a former vice president for teh country's football governing body beleives democracy won on the day, with the majority of the decision-makers in Ghana football approving the proposal.

“We must accept that in a Democracy, when the majority approves something, no matter what you think about it, you must learn to accept it and move on," he told Citi Sports.

“I will say it is a win for football democracy, so we must learn to live with it," he concluded.

The new emolument structure, however, eliminates the system of paying ex-gratia to EXCO members at the end of their tenure with members of the previous administration getting a $15,000 payout.