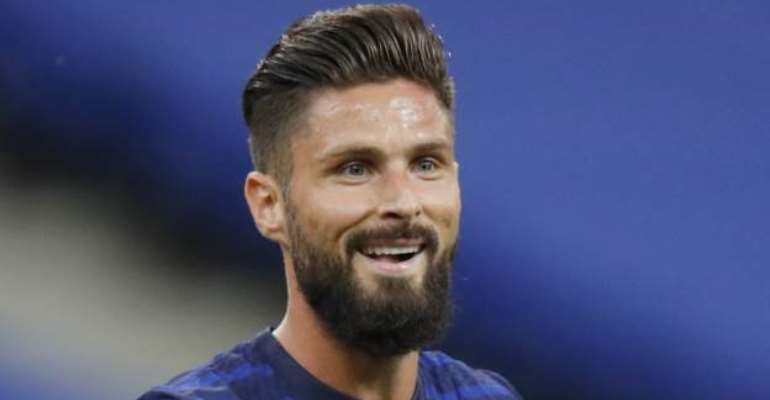 Olivier Giroud scored his 40th international goal as France beat Croatia 4-2 in the Nations League, in a repeat of the 2018 World Cup final.

Chelsea striker Giroud, 33, marked his 99th cap with a penalty after coming off the bench to move one goal behind France legend Michel Platini.

Former Liverpool defender Dejan Lovren had put Croatia ahead but the world champions were too strong.

Josip Brekalo equalised but goals by defender Dayot Upamecano and Giroud gave France the win which keeps them level on points with Portugal at the top of Group 3.

Eduardo Camavinga's 63rd-minute appearance from the bench, at the age of 17 years and 303 days, saw him become the youngest player to make his debut with France since Maurice Gastiger in February 1914.

Elsewhere, in England's group, Iceland took a shock lead in Belgium but two goals for Chelsea striker Michy Batshuayi - linked with a return to Crystal Palace on loan - helped Roberto Martinez's side to a comfortable 5-1 win.