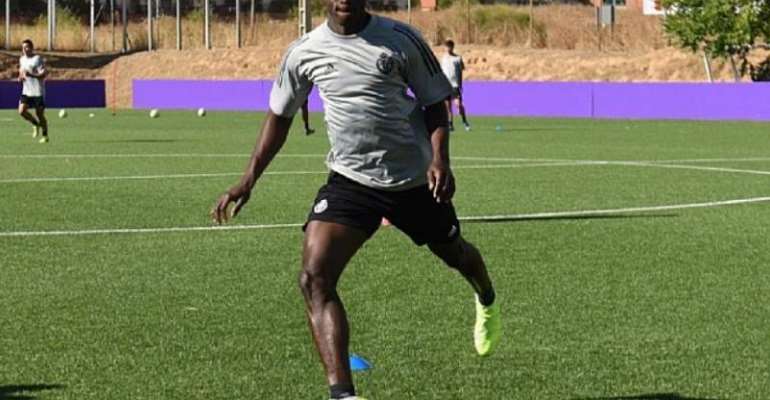 The 19-year-old has impressed with the youth team and now signed an improved deal which keeps him at Blanquivioleta until June 30, 2023.

The Fadama-born was transferred from African Football Talent Academy in 2019 and has met exceeded expectations.

Amoah gets to back of the First Team squad although he is even yet to debut for the second team.

He is following in the footsteps of Mohammed Salisu who was groomed at the Nsawam-based academy and sold to Valladolid.

Salisu impressed hugely and has been signed by English Premier League side Southampton.