Atletico Madrid To Sign Yannick Carrasco On A Four-Year Deal 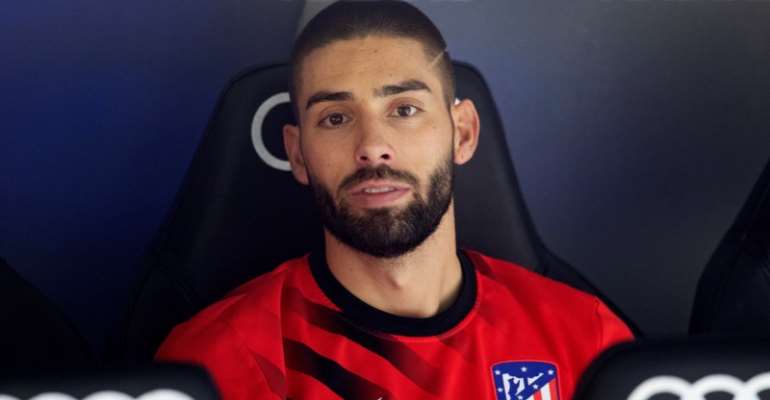 Atletico Madrid are set to clinch the permanent signing of Yannick Carrasco from Chinese club Dalian Yifang on a four-year contract, report Marca.

There is now an agreement between the clubs after Carrasco spent the second half of last season on loan at Atleti, scoring once in 16 appearances.

The Belgian international returned to the Spanish capital in January on a loan deal from Chinese Super League club Dalian Yifang – where he is currently under contract until 2022 – until the end of last season, with his future subsequently in the air.

The 26-year-old reportedly did not hesitate at the chance of re-joining Diego Simeone’s side in January and was always keen to further his agreement with the club.

He had been in sterling form for the Chinese club last year – netting 17 goals in 25 league games and also providing eight assists.

Carrasco joined Atleti from Monaco in the summer of 2015 and netted 23 goals in 124 appearances for Diego Simeone’s side, including in the 2016 Champions League final, before surprisingly moving to the Far East.