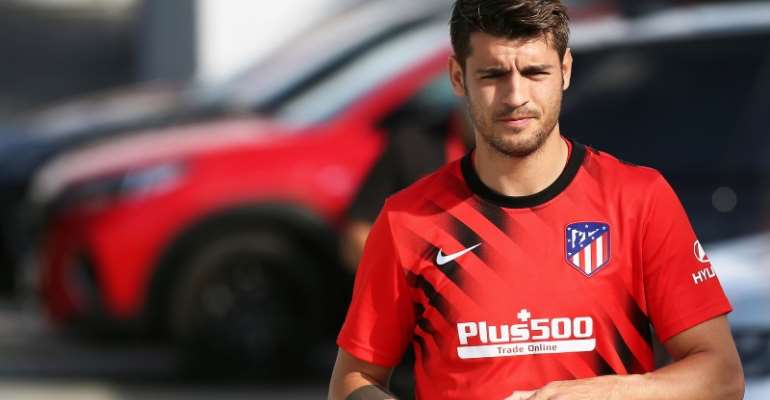 Juventus are making a push to sign Atletico Madrid striker Alvaro Morata this summer, although they have been met with resistance from the Spanish club.

It is claimed by a report in Marca that new Juve boss Andrea Pirlo is a bid admirer of his former teammate and has instructed the club’s board to target his signing.

The striker previously spent two years in Italy with the Bianconeri – where he scored 15 goals in 63 games, helping them to two league titles and the 2015 Champions League final.

However, it is said that Atleti will resist any approach for the Spain international and will refuse to negotiate below his €150m release clause in the Spanish capital.

Juve have been heavily linked with a move for Barcelona striker Luis Suarez, and it now appears they have made the former Chelsea striker an alternative.

The 27-year old has struggled for consistency with Diego Simeone’s side since his return to the Spanish capital in 2018, however, 12 league goals last season may have handed him a second chance in Simeone’s plans at the Wanda Metropolitano.