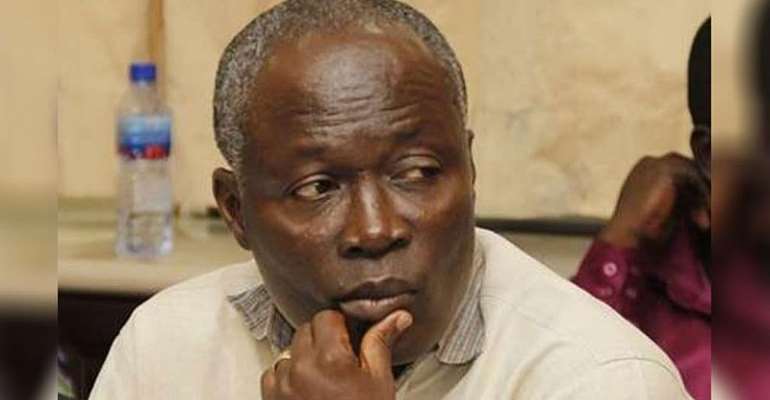 Former Sports Minister, Edwin Nii Lante Vanderpuye has taken a dig at the New Patriotic Party (NPP) government after insisting that the Multipurpose Sports Centers they are building are recreational centers.

Edwin Nii Lante Vanderpuye, the Member of Parliament of the Odododiodoo constituency served as the Minister for Youth and Sports during the erstwhile NDC government.

He was replaced by Isaac Asiamah as the Sports Minister when the NPP assumed office in 2017. Since then, the government has embarked on a project to build 10 multipurpose sports center’s across the country.

Speaking to Spice FM on the ongoing projects, Nii Lante Vanderpuye has accused the current government of just wasting the taxpayer’s money.

The former Sports Minister added, “The government is wasting our monies building recreational infrastructures because there are more to renovate which are ignored for fresh ones”.

Meanwhile, Nii Lante Vanderpuye has indicated that the next NDC government will build an indoor sports facility among other things to develop sports in the country.

Your MMDCE list plagued by inequalities entrenched in the du...
43 minutes ago