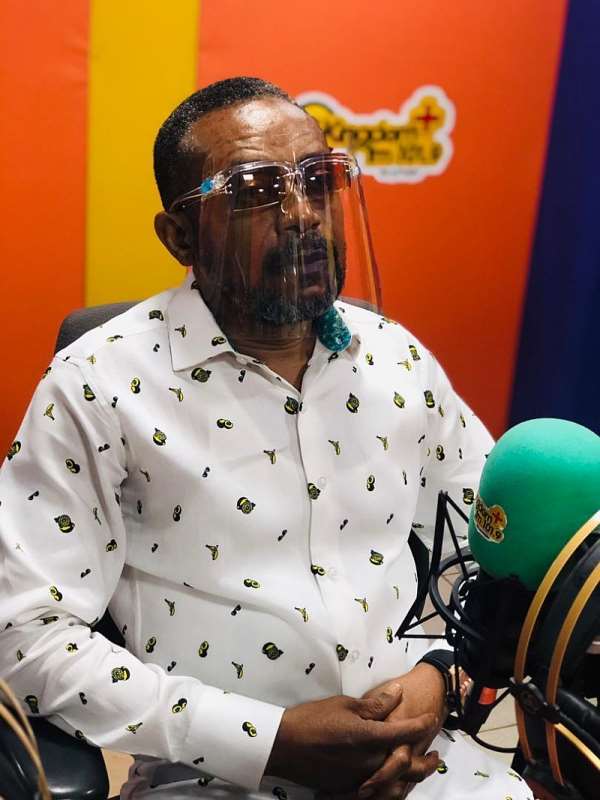 According to him, the issue of ‘juju’ or ‘ways and means’ of winning football matches has taken a centre stage in our local football and it is creating a lot of problems in the minds of many football loving fans in Ghana.

“My brother, juju in football is not a joke, it’s real and no one should dispute it, ‘’he added

‘’I know many footballers use ‘juju’ and they also use it as ways and means to win matches. So is never true that juju does not exist in football, it really works spiritually so no one should underrate juju in football,’’ Reverend Isaac Owusu Bempah exclusively told Fiifi Pratt on Afro Joint on Accra-based Kingdom Plus 101.9

A mixed-bag of submissions has been showered on this intriguing subject – some, mind-boggling.

‘’That is why the players cannot play well. Because they worked spiritually against them. And until those evil workings are broken they cannot perform well,’’ Rev. Owusu Bempah said

In Africa, it has been suggested that Superstition plays a big part in the lives of many footballers. Some have lucky pairs of underwear that they swear by.