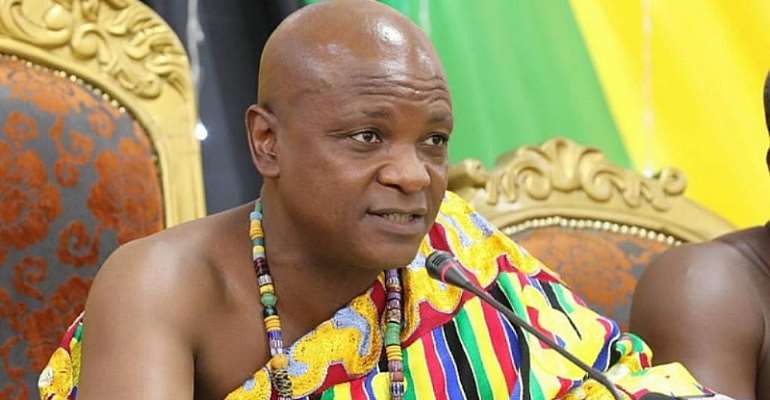 Hearts of Oak majority shareholder, Togbe Afede XIV, has made a passionate appeal to the supporters of the club to exercise patience for the board and management.

The Phobians has failed to win a meaningful trophy for the past decade.

The supporters of the club have constantly agitated against the management and the board for their failure to recruit players capable of winning trophies for the club.

Hearts of Oak came close of lifting the MTN FA Cup in 2017 but suffered a 3-1 defeat to the Porcupines Warriors after the first-half hattrick from striker Saddick Adams.

Before the truncation of the 2019/20 Ghana Premier League due to the coronavirus pandemic, the consistency of the club was questioned by the supporters and finished on the 9th position.

But according to Togbe, the fans must have patience for the board and the management ahead of the 2020/21 season

"Hearts fans should understand that no one loves the club than the board and management," he told Accra based Vision FM

"The noise they make even hurts the team and sends the team back.

"They should remember it took Liverpool 30yrs to win a league trophy," he added.

The second most successful club in the history of the domestic top-flight, the Accra-based side have clinched the league title on 19 occasions.

The outfit has also won the Ghana Super Cup twice.
On the continental level, Hearts ruled Africa in 2000 when they beat Tunisian side Esperance to win the Caf Champions League. The following year, they lifted the Caf Super Cup.

In 2005, the Accra-based fold, the Phobians ruled one more time when they edged country rivals Asante Kotoko in a local derby to win the Caf Confederation Cup.

Awutu Senya East: One injured as NPP supporters of outgoing ...
58 minutes ago