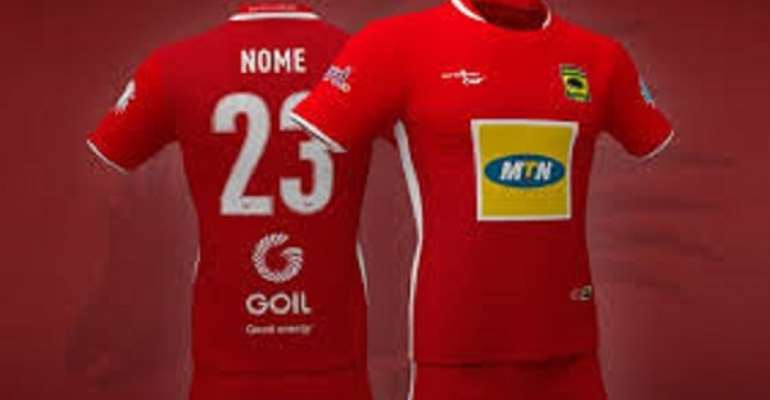 The deal has been terminated with a year remaining. Kotoko and Strike agreed on a three-year deal in 2018.

According to local report, Chief Executive Officer, Nana Yaw Amponsah met with the country manager of sportswear manufacturers, Yusif Alhassan Chibsah and they reached an agreement that the deal should be terminated. According to reports, Kotoko have secured another bumper kits sponsorship deal.

Early this year, Chibsah confirmed that Kotoko have initiated processes to terminate the deal and they are ready to hold discussions with the team.

"Yes it's true Kotoko has written to us they want to hold termination talks with us, I wasn't available when they wrote us but I have notified them am back and ready to meet them ", he told Oyerepa FM.

"For the love, I have for the club and the contribution of the club to where I am today, I won't take it further but allow sleeping dogs lie", he indicated.

Kotoko earned GH¢50, 000 for signing the partnership and also accrue more revenue from the sales of replica jerseys and paraphernalia to be brought down by the company.