Ethan Ampadu Hoping To Help Sheffield United With His Quality 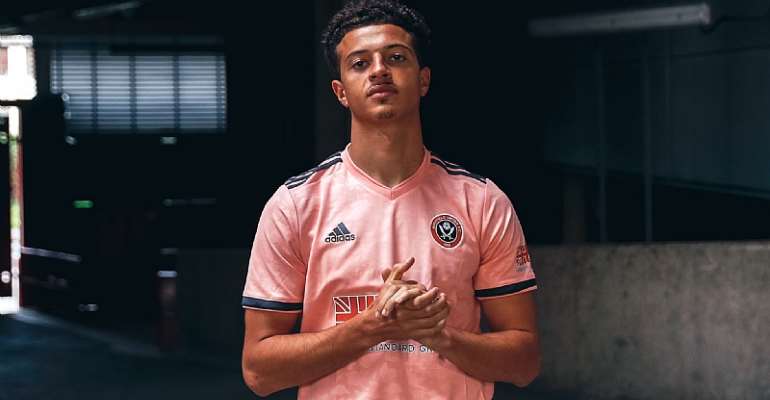 Welsh international Ethan Ampadu has noted that he hopes to use his qualifies to help Sheffield United in the upcoming football season.

The player who is of Ghanaian descent on Monday joined the English top-flight club from fellow Premier League outfit Chelsea FC on a season-long loan deal.

Speaking to the club after sealing the loan move, Ethan Ampadu has had good things to say about the team.

“It's got a very good feel around the place, the stadium, the training ground, you can almost say like a little bit of a family. You definitely get that feeling and it’s definitely one of the things that attracted me here”, the 19-year old said.

According to Ethan Ampadu, he is feeling good after a good pre-season and it is his desire to help the team with his qualities.

“Hopefully I can bring my quality. I like to think that I can do that. Hopefully, I can bring some of the stuff I have learned from being in other places and hopefully like a positive and trying to get a winning mentality as well”, the defender who excels in midfield noted.

Ampadu added, “I have had a good pre-season. Come off to Wales’s games so I’m feeling good. I’m feeling fit".

While on season at RB Leipzig last season, Ethan Ampadu only managed to feature in 7 games. At Sheffield United, he is expecting to enjoy more playing time to help his development.