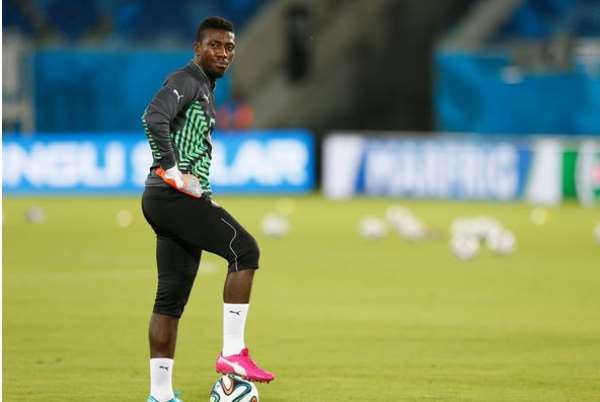 Former Aduana Stars goalkeeper, Stephen Adams has confirmed that he has signed for Nigerian outfit Wikki Tourists FC in the ongoing transfer window on a free transfer.

The experienced shot-stopper has been without a club for a while but is now set for a stint with the Nigeria Premier League club in the upcoming football season.

“I have signed a one-season deal with Wikki Tourists. I signed a year contract even though they wanted me for three years”, Stephen Adams confirmed to Happy FM in an interview.

He added, “The contract is better than that of Ghana. When I left Zambia to Ghana I decided to go out to play outside that why I considered Nigeria despite interest from other Ghanaian clubs.

“When you compare Nigeria its far better and also the Ghanaian goalkeepers in Nigeria are doing very well so I also considered that. The likes of Fatau Daudu, Nana Bonsu have all performed well in the league”.

Stephen Adams has now set sight on making a name for himself in the West African country to attract an invite to the Black Stars team.

“I want to make a name for myself in Nigeria. It’s my dream to make a return to the Black Stars”, the goalkeeper noted.