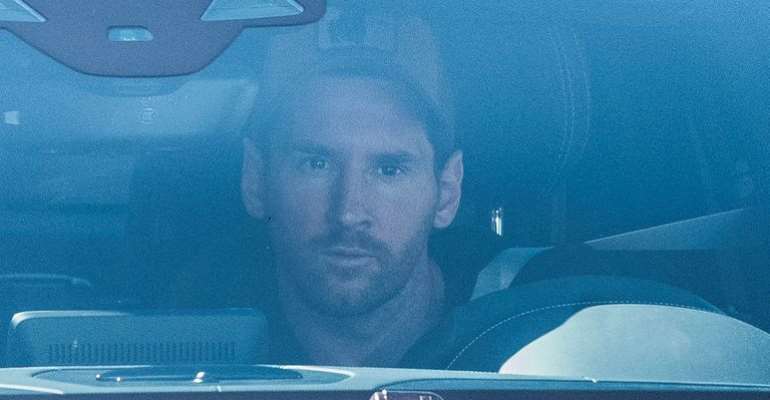 Lionel Messi has returned to training with Barcelona for the first time since the fallout with the club over his future.

On Monday morning, Barca tweeted an image of the record-breaking forward, 33, posing in the pink shirt of their third kit for 2020-21.

Messi last month informed Barcelona he wanted to depart this summer and intended to utilize a clause in his contract which he and his representatives claimed allowed him to do so on a free transfer.

Barca insisted the time had passed for the clause to be activated and that the player would need to pay the €700m release clause in his contract if another club wanted to sign him this summer.

Messi subsequently revealed in an interview, published on Friday, that he had reversed his decision, saying he could never go to court against the club to secure a move.