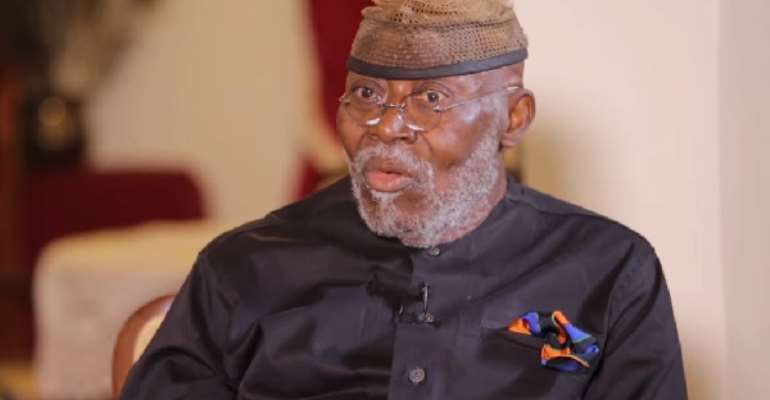 Tema Youth president, Wilfred Osei Kwaku (Palmer), has been advised to settle an amount of €300,000 owed the Ghana Football Association (GFA) following the dismissal by the Court of Arbitration for Sports (CAS) of his case against the football governing body challenging his disqualification from last year’s GFA presidential election.

Palmer had sought a declaration by CAS to nullify his disqualification from the election on ethical grounds, one of which was occasioned by his refusal to pay €300,000 to GFA as their share of the €3 million transfer of Joseph Paintsil to KRC Genk of Belgium.

The football administrator challenged the GFA Normalisation Committee’s insistence that he paid the 10 per cent share of the transfer fee in line with the GFA regulations, and asked CAS to make a ruling on the issue.

In its ruling on the Paintsil money, CAS noted that, “Appellant [Palmer] has not submitted any convincing evidence to prove the legitimacy of the club’s refusal to make the payment and his own capacity and efforts to positively influence the club’s compliance.”

Former GFA chairman, Dr Nyaho Nyaho-Tamakloe, told the Graphic Sports last Friday that once CAS dismissed all the reliefs sought by the Tema Youth chief, he must do the honourable thing by honouring his financial obligation to the FA.

He noted that Palmer’s failure to pay the money, coupled with the dismissal of the case by the global sports tribunal, constituted a violation of the FA’s laws (Article 33 (5) GFA General Regulations) and insisted that as a member of the association, he needed to respect whatever rules that governed them.

Dr Nyaho-Tamakloe advised both Palmer and the GFA to accept the verdict in good faith since it was delivered by an independent body that weighed the arguments from both camps before coming up with the final decision.

“They all have to accept the ruling because it is coming from official quarters of football, the reason is quite simple, the problem started here and the Ghana FA could not resolve it.

“The decision taken here was not satisfactory to the complainant so he went to a higher authority. Whatever the outcome is must be acceptable to everybody,” he advised.

Since the verdict was pronounced there has been widespread rumour that the Tema Youth owner might not pay considering how much he had invested in the litigation process.

Dr Nyaho-Tamakloe, who is also a director of Hearts of Oak, explained that Palmer had no other option than to honour that obligation if he really desired to be part of the association because he could not claim to belong to an association and not respect the rules governing that body.

“By the statute of the FA what he did was wrong and to me, he should refund the money, especially when the judgment has been given,” he insisted, adding that Palmer had denied the association the needed funds to help develop the game.

“If he is guilty and the statute demands that he pays then he must pay the money because he is denying the association some money. If it were to be Europe it would be treated as fraud,” he said.