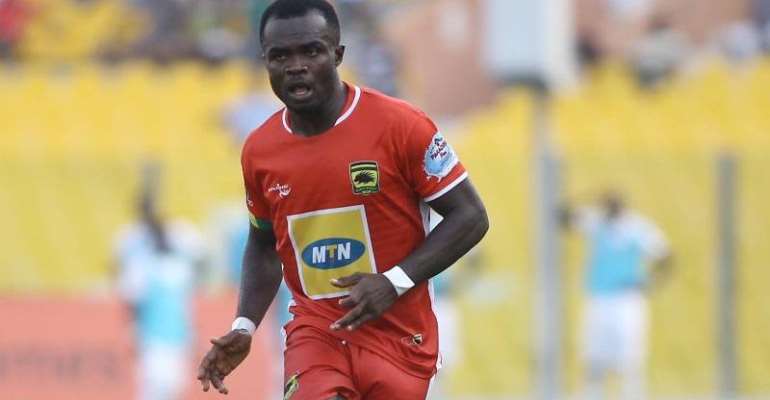 A former Asante Kotoko captain, Amos Frimpong says the appointment of Nana Yaw Amponsah as the Chief Executive Officer of the club is in the right direction.

The 2019 Ghana Football Association [GFA] presidential candidate has been awarded a three year deal to run the club by the Board of Directors of the club.

According to the defender, the young enterprising football administrator appointment is in the right direction.

"I have been monitoring the club since I went to Guinea. Before Nana Yaw Amponsah's official announcement the supporters were calling on the board to hand him the job. So, I was very happy when they appointed him as CEO," he told Kumasi based Hello FM.

"Whenever you're accepted by the fans before even coming to the club officially, the little effort you put in, you become successful.

"I think his appointment is in the right order. The supporters have gotten what they wanted."

Frimpong also called on stakeholders to offer their support to Nana Yaw Amponsah.

"If he has been handed the job I will urge all stakeholders to support him so that the kind of job we want him to do for us he would be successful," he added.

Nana Yaw Amponsah is yet to name his management.