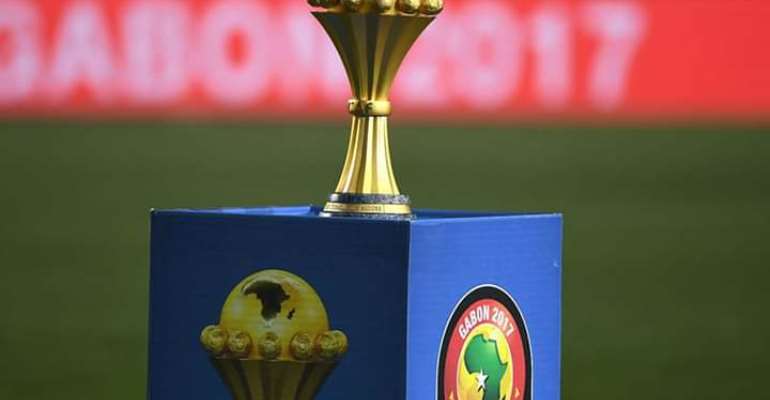 The Confederation of African Football (CAF) has expressed shock after reports that the Africa Cup of Nations [AFCON] trophy is missing from the Egyptian Football Association (EFA) headquarters in Cairo, Egypt.

Reports of the missing trophy broke on Friday with the Egyptian FA confirming by launching an investigation.

The Pharaohs won the AFCON title in three consecutive editions in 2006, 2008 and 2010, hence awarded the trophy for keeps.

The trophy disappeared from the Egyptian football association headquarters in Cairo. The Afcon trophy is among several trophies missing from the headquarters.

The silverware was achieved under the guidance of legendary coach Hassan Shehata has seemingly been stolen a decade on.

And reacting to the development, CAF has stated they will render support to the EFA to recover the missing trophy.

"CAF has learnt with shock reports of missing AFCON trophies from the Egyptian Football Association secretariat. Our doors are open and the EFA can count on our support in the search for the priceless memorabilia," CAF wrote on Twitter, Sunday.

Don’t incite the youth to protest – Nana B warn failed MMDCE...
8 minutes ago