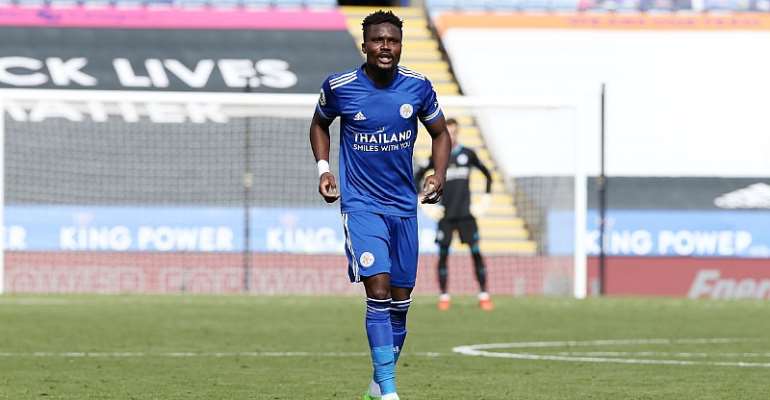 Ghanaian international, Daniel Amartey was on target in Leicester City's 1-1 with Championship side Blackburn Rovers on Saturday in a preseason friendly.

Amartey the Foxes in the lead in the second half of the game at the King Power Stadium.

The 28-year-old found himself in the right place at the right time to convert a corner at the back post.

The game finished in a draw as Leicester continued with their preparation ahead of the season opener in the England Premier League next weekend against West Bromwich Albion.

Amartey endured a torrid season with Leicester City last season due to injuries but will be hoping to stay fit in the 2020/21 Premier League season.

He was replaced by Wilfred Ndidi in the 62nd minutes.