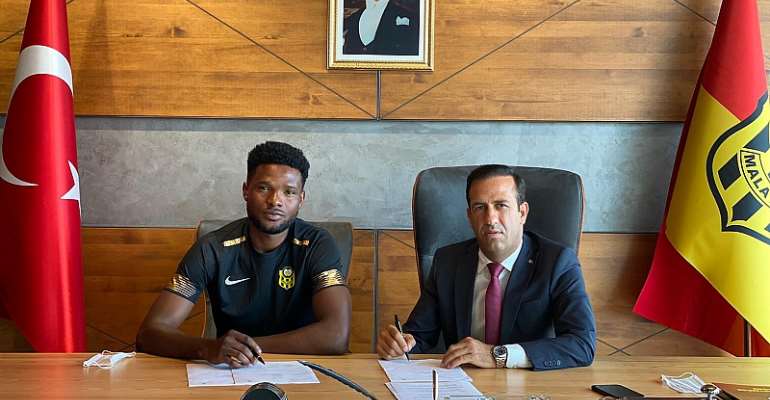 In a bid to ensure they managed to do well and keep hold of their Super Lig status, the club has decided to bring in some top players.

“Our club has signed a contract with successful striker Benjamin Tetteh from the Sparta Praha Club. Good luck to our great community”, an official club statement from the Turkish club has said today.

If the Ghanaian manages to excel at the end of his loan stint, Yeni Malatyaspor will have the chance to acquire his services on a permanent deal for a fee of €4.5 million.

Benjamin Tetteh enjoyed a decent campaign in the Czech top-flight league last season where he managed to score 8 goals while providing 5 assists in 36 appearances.