Nana Coker, Kennedy Boakye-Ansah, Others To Get New Kotoko Appointment At Kotoko? 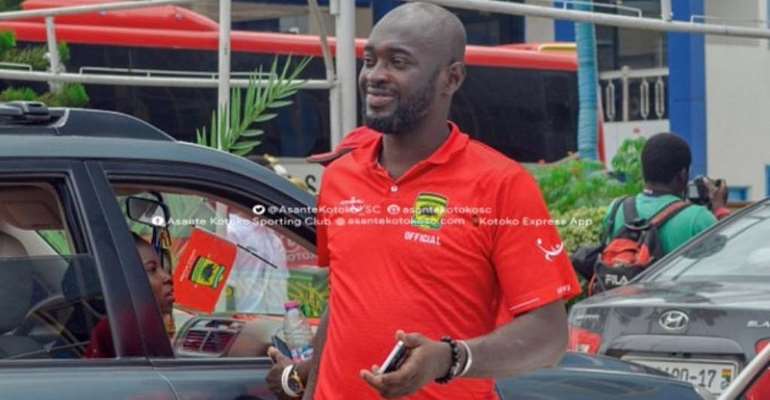 The former Phar Rangers boss is set to name his management team with media reports suggesting the names of the management has already been submitted to the Kotoko board.

Former General Manager, Nana Gyambibi Coker will be returning to the club to serve as a management member for the second time.

Broadcast journalist and former Communications Director of the club, Kennedy Boakye Ansah will resume his position at the club.

Meanwhile, Isaac Donkor popularly known as 'Purusha' will also return to the club.