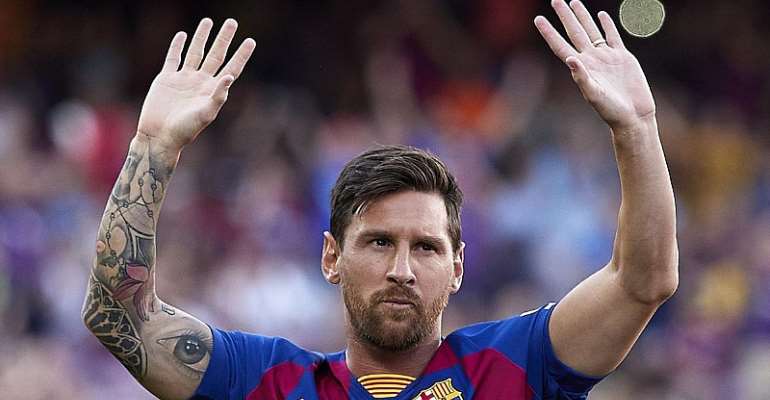 Lionel Messi will stay at Barcelona until the end of his contract despite it being against his will, says a report in Argentina.

TYC Sports are exclusively reporting that Messi will not leave the club he has been at for twenty years amid a legal battle.

The Argentine broadcaster are saying he will see out his contract which expires in June 2021.

Messi has been looking to secure a free transfer away from the Nou Camp this transfer window after sending a Burofax to the club last week requesting to leave the Catalan side immediately.

The 33-year-old has a clause in his contract allowing him to leave for free at the end of any season, but Barca insist he is not for sale unless his buyout clause is triggered.

Lionel Messi’s father, Jorge, released a statement on his son’s behalf on Friday refuting the existence of a €700m (£622m) release clause.

Messi missed the original June 10 deadline that allowed him to leave on a free, but his lawyers say that date should be put back because the 2019/20 La Liga season ended on July 19.

Messi has not been at training this week and is expected to stay away while negotiations rumble on.