What Next For Wilfred Osei Kweku Palmer After CAS Ruling? 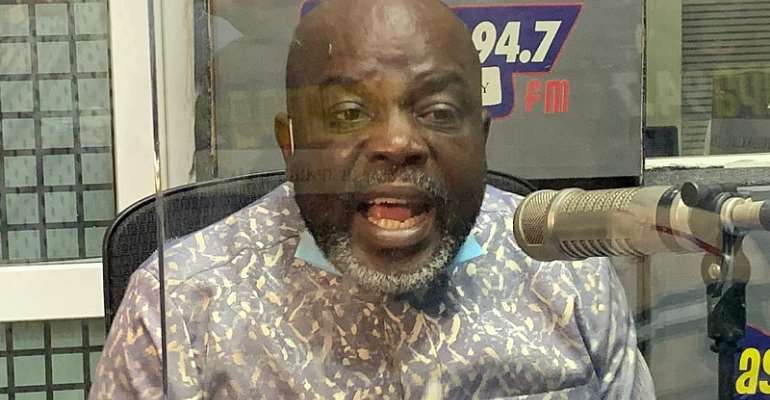 The dismissal by the Court of Arbitration for Sports (CAS) of a case brought before it by football administrator, Mr Wilfred Kwaku Osei, may have brought some relief to the Ghana Football Association (GFA) leadership, especially its president Mr Kurt Edwin Okraku, but it places uncertainty on the future ambitions of the Tema Youth owner to lead the football governing body.

In its ruling, CAS dismissed all the issues raised by the plaintiff against his disqualification from last year’s GFA presidential elections on ethical grounds during the 11-month legal tussle, Mr Osei, known in football circles as Palmer, sought a number of reliefs, including a declaration that his disqualification from the contest be declared null and void and an order for a fresh election to be conducted.

The verdict also represents a huge financial loss to the former GFA Executive Council member who reportedly spent a staggering US$48,000 fee for the case to be heard. Additionally, the CAS arbitrary award ordered the plaintiff to pay the legal costs of the GFA to be determined later.

Palmer had described his disqualification as ‘unfair elimination’ over his inability to pay a mandatory 10 per cent of Joseph Paintsil’s €3 million from Tema Youth to the GFA.

The development led to Palmer seeking redress at CAS with the hopes of overturning the decision by the defunct GFA Normalisation Committee, which supervised the elections, to disqualify him from the contest.

However, the Switzerland-based global sports tribunal upheld the GFA’s defence that Palmer lacked “the requisite integrity for the presidency”, which could have far-reaching implications for Palmer’s future ambitions to lead Ghana football.

Palmer stated that he had accepted the verdict in spite of his disagreement with it, but his future ambitions in football administration beyond his role at Tema Youth remain uncertain, having rejected a number of appointments by the current GFA administration to serve on bodies within the football body.

“Even though I have issues against the main grounds for the delivery of the final verdict, I have no other alternative than to accept it in good faith and move on in life. At the end of the day, it is a victory for Ghana football.”

“It is my prayer that we all continue to pool our resources to move Ghana football forward to reach the desired heights that we all wish for,” he said in a statement.

"We need the hand of God like never before against economy d...
15 minutes ago