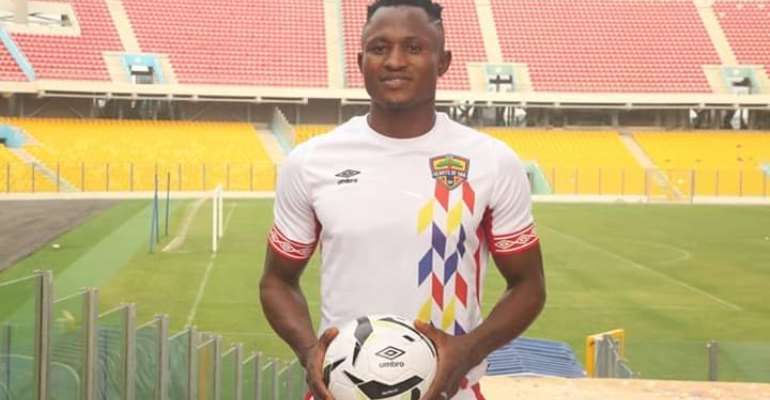 Former Hearts of Oak striker, Gilbert Fiamenyo beleives the management of the club did a poor job by failing to convince Joseph Esso to stay at the club.

The 24-year-old has joined Dreams FC on a two-year deal after failing to renew his contract with the club.

According to Fiamenyo, the club should have done everything possible to tie him down.

"I don't know why Hearts allowed the Esso to leave. He is a very talented player, such guys you don't allow them leave easily, you do your best to make them stay but well it is better he even joined Dreams and not Kotoko," he told MAX FM.

Esso, who played 14 games and netted on three occasions in the Premier League last season, joined Hearts from Ebusua Dwarfs in 2018.