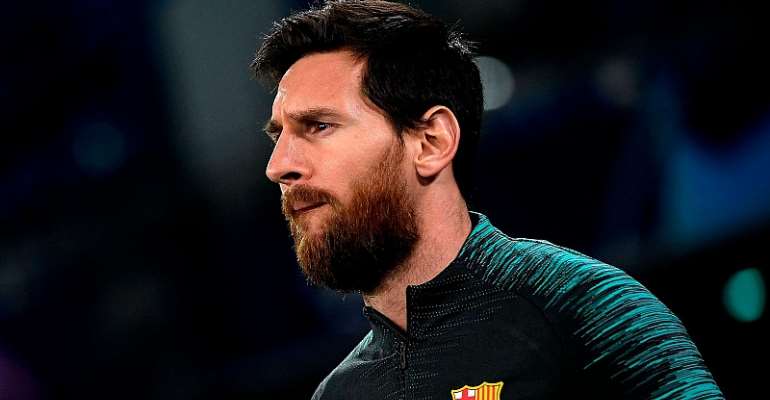 Lionel Messi’s father, Jorge, has released a statement on his son’s behalf refuting the existence of a €700 million release clause.

La Liga released a statement over the weekend saying that Messi could not leave Barcelona this summer unless his €700 million release clause was met.

However, Jorge, Messi’s father and agent, has dismissed that suggestion.

“We do not know which contract they [Liga] have analysed, and which are the bases on which they conclude that it would have a termination clause ‘applicable in the event that the player decides to urge the unilateral termination of the same’, read a statement.

“This one about the €700m release clause must be an error on La Liga part”.

Reports from Deportivo Cuatro on Wednesday and TyC Sports on Thursday suggested that Messi would see out the remainder of his contract but Messi Snr's intervention appears to have put paid to that.

Messi has been looking to secure a free transfer away from the Nou Camp this transfer window after sending a Burofax to the club last week requesting to leave the Catalan side immediately.

The 33-year-old has a clause in his contract allowing him to leave for free at the end of any season, but Barca insist he is not for sale unless his €700m (£622m) buyout clause is triggered.

Messi missed the original June 10 deadline that allowed him to leave on a free, but his lawyers say that date should be put back because the 2019/20 La Liga season ended on July 19.

Messi has not been at training this week and is expected to stay away while negotiations rumble on.