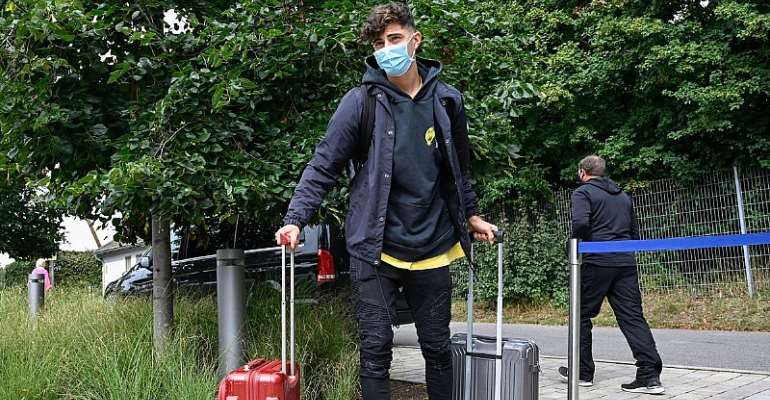 Kai Havertz left the Germany national team camp on Friday morning to undergo a medical ahead of his transfer to Chelsea.

The Bayer Leverkusen midfielder has been the subject of much interest from the Stamford Bridge club this summer, with Frank Lampard prioritising the signing of Havertz after the addition of Ben Chilwell, Malang Sarr, Thiago Silva, Timo Werner and Hakim Ziyech this summer.

Bayer Leverkusen confirmed Havertz left the Germany camp in Stuttgart following their 1-1 UEFA Nations League draw with Spain on Thursday evening during which the 21-year-old was an unused substitute.

Werner scored the opener for Joachim Loew’s side, with Havertz now set to link up with the former RB Leipzig striker at Stamford Bridge this season.