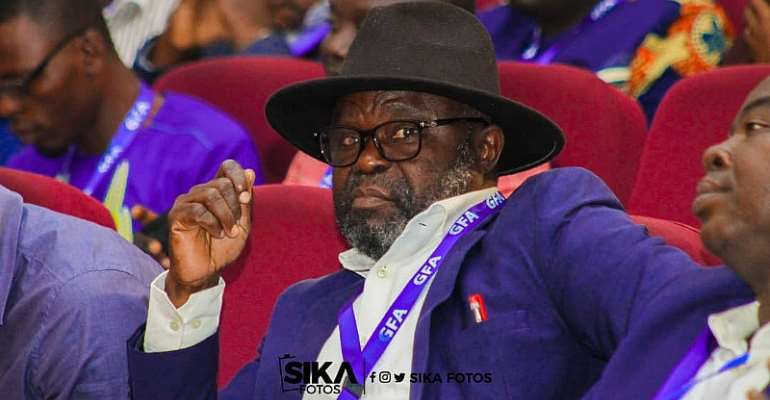 Nana Oduro Sarfo has justified the remuneration package for the President and the Executive Council members of the Ghana FA.

The GFA Congress on Tuesday, September, 1 approved GH¢12, 000 monthly allowances for the President of the association, GH¢7, 000 for the Vice President, and GH¢4, 000 for the other 10 EXCO members at the 26th Ordinary Congress of the GFA at the Ghanaman Soccer Centre of Excellence.

The package has attracted criticisms by the public with the lack of sponsorship for the Ghana Premier League.

Despite the criticisms, the Berekum Chelsea chief says they never said the Ghana Football Association is broke after they came to office adding they deserve their package.

"There is no day that we (GFA) came to tell you (media) that we were broke." Oduro Sarfo told Asempa FM on the Ultimate Sports Show.

Quizzed why they were soliciting for funds from the government, he said: "We went to the government because we (GFA) are also taxpayers and the government was helping people/companies who pay tax during the COVID.

"Even private companies were applying for the fund so why can't we who provide the players to play for the national team which belongs to the government," he concluded.

The Kurt Okraku led administration has been in office for 9 months.