Belgium Call Up Came To Me As A Shock - Jeremy Doku 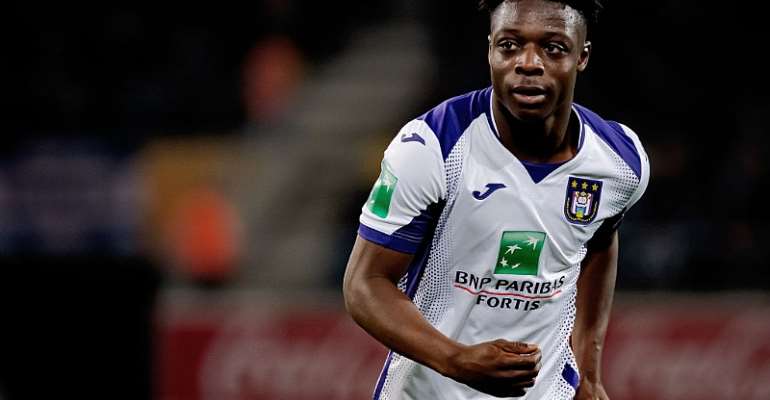 Belgian born with Ghanaian descent. Jeremy Doku has said his maiden call up to the Belgian national team came to him as a shock.

The 17-year-old was invited for Belgium's upcoming games in the UEFA Nations League against Denmark and Iceland.

"I saw on Twitter that I was on the list. At the base I thought it was for the U21s then I saw that I was taken back to the A. I did not believe it. I was shocked," he said.

The player born to Ghanaian parents recently completed school, a situation he said came with a huge relief.

"I'm glad I didn't have to go to school anymore (laughs). It was very hard to combine with a full season in Core A," said Doku.

"Never. It all comes together perfectly. Now it's just the hazing. I don't know what I'm going to sing yet but it's stressful," added the winger.

Although he had dreams of representing the Red Devils at the senior level, he felt it came a bit too early.

"No, not at all. I already had my head on Germany's game with the U21s," concluded the skilful winger.

Doku's call up will end Ghana’s pursuit of the youngster.