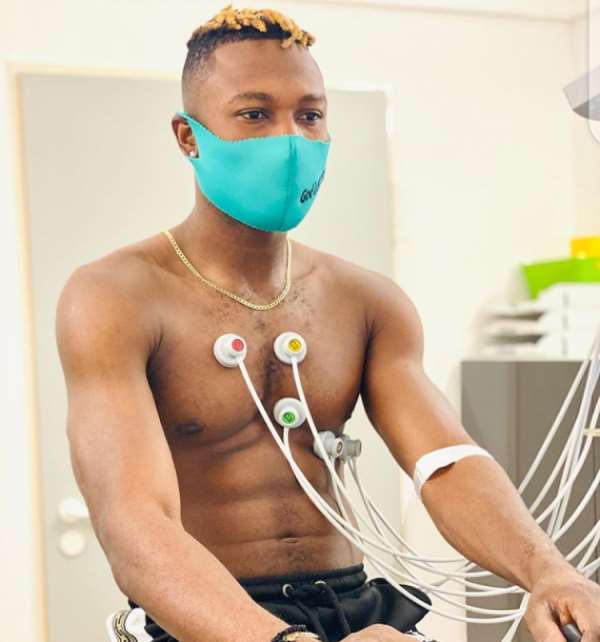 Ghana international, Patrick Twumasi is on the brink of completing his transfer to Hannover 96 after passing a mandatory medical examination.

The winger has significantly developed his game in the past few years and continues to improve.

In 2018, he secured a move from Astana to Spanish La Liga club Deportivo Alaves. Though he joined with a lot of prospects, he could not break into the first team and had to be sent out on loan to Gaziantep FK last season.

Following an outstanding campaign with the team, he attracted interest from several clubs.

On the back of successful talks, Patrick Twumasi is now set to seal a move to Hannover 96 in the ongoing summer transfer window after passing a mandatory medical examination.

During the 2019/2020 season, the Ghana forward scored 6 goals and provided 5 assists after making 26 appearances in the Turkish Super Lig.

If things go according to plan, he will be officially unveiled by Hannover 96 on Friday.