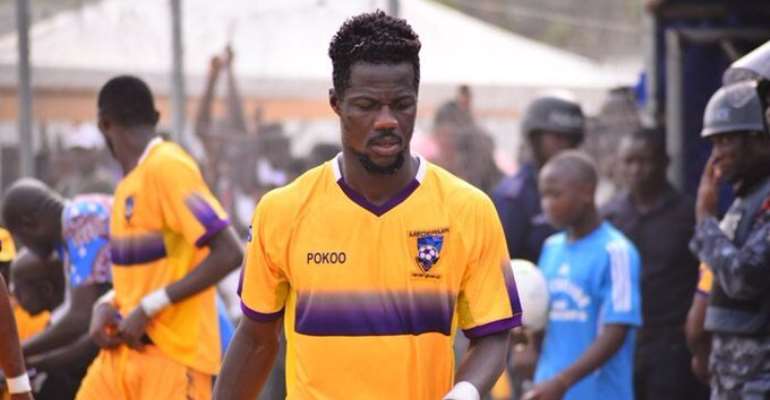 Kumasi Asante Kotoko has expressed interest to sign two players from Medeama Sporting Club (SC) in the ongoing summer transfer window to give them a squad boost.

The Porcupine Warriors club is determined to challenge for every available title next season and has decided to recruit a few players to augment the squad of the team.

According to information gathered from Pure FM, Asante Kotoko has set sight on securing the services of Medeama SC defender Samuel Appiah and midfielder Richard Boadu in addition to their pursuit of midfield powerhouse Justice Blay.

If they join the Kumasi-based club, they will reunite with former chairman Nana Yaw Amponsah who has been recently appointed as the Chief Executive Officer (CEO) of Asante Kotoko.

It is understood that talks have not started yet, but the interest in the two players remains high.